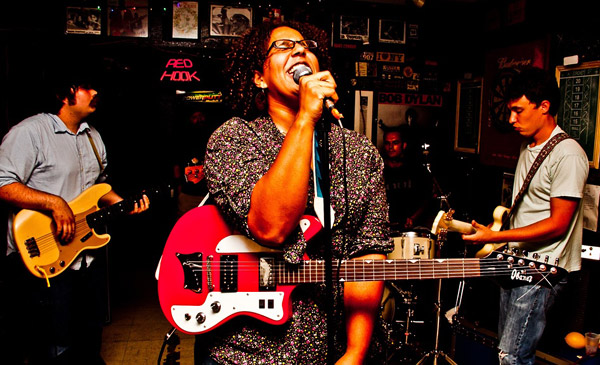 Southern rock bursting with soul! Alabama Shakes amplify my love for music. Their powerful groove and vigorous energy makes me a little less sad about great 60’s acts I was born too late to see live. Janis Joplin meets Nina Simone rocking out with The Black Keys, shedding gleams of hope to shake loose dusty spirits. 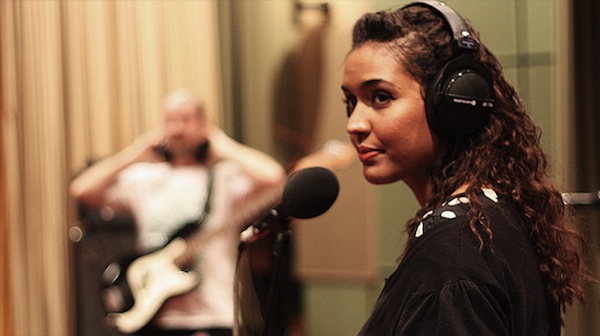 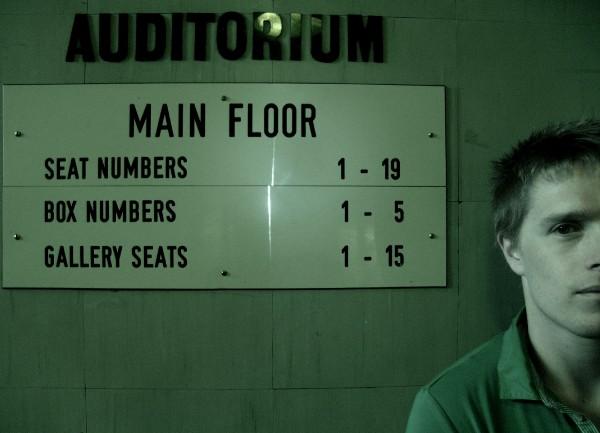 Lovers of beats and soulful production should not be a stranger to Adam Gibbons. Often compared to DJ Shadow’s early sound, this funky dude is a frequently asked remixer who also produces for acts like The Diplomats of Solid Sound and Frootful. Lack Of Afro rolls original samples into played instruments, making any song he touches feel vibrant and organic, stirred up with deep bass and heavy drums.

Comments Off on Lack Of Afro 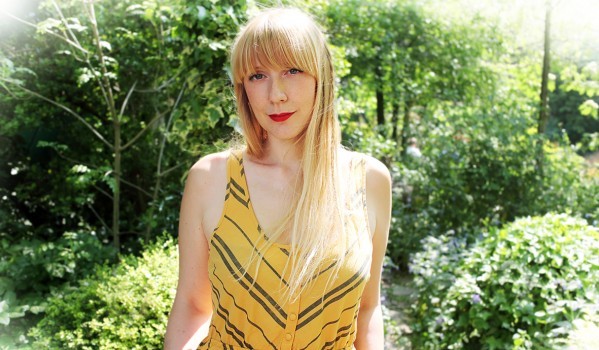 Subtle layering of emotional songs with attitude both playful and deep make Stacey Dowdeswell an artist to keep an ear on. Her debut album Turn That Light Out oozes soulful and mostly contemplative songs, co-written & produced by label mate Scrimshire, benefited with added depth and clarity from Benedic ‘Nostalgia 77‘ Lambdin’s engineering. Electronic heads should check the pair of remix albums where Stac’s songs are reimagined by beatsmiths like Bonobo, Ashley Beedle and Natural Self. Bass driven “All Or Nothing” is a full-bodied red wine, and “Tip” is a mature, intelligent track, while Hint’s counterpart takes all that maturity into the club and shakes it like there ain’t no tomorrow.

Comments Off on Stac

“You’ll hear smoky soul, flights of dazzling invention and intricate layers of deeply felt emotion. With a voice that belies her age; twenty year old Kimbra already enchants her audience, having been inspired by jazz greats such as Nina Simone, while also bringing a contemporary edge more akin to Bjork and Camille.” I haven’t been this excited about a song in a while. (thx, benschwarz)

Lance Ferguson is one of the most prolific Funk & Soul producers in the retro scene, being the guitarist and producer for The Bamboos, Kylie Auldist & Cookin’ On 3 Burners, as well as having produced for a slew of acts on the Tru Thoughts, Freestyle Records & Record Kicks labels. On Her 12 Faces he teams up with Australian artist Megan Washington as the main singer among a few instrumental tracks. This second album as Lanu displays the full breadth of Lance’s versatility as a producer and shows he can do more than retro-soul or raw funk. Schizophrenic? Not quite, but many faced for sure. All songs tell a story, be it vocalized or written in melody. “Beautiful Trash” is an uptempo, sunny affair that has Washington bouncing along a retro vibe. “The Roosevelt Blues” is equally playful (both in vibe and execution) and envelops you in a lo-fi sumer breeze.

Comments Off on Lanu

Nostalgia 77, also known as Benedic Lamdin, is a prolific producer of Jazz with a highly developed sense of rhythm. On the 22nd of March his new LP The Sleepwalking Society will be released on Tru Thoughts. This is officially the fourth Nostagia 77 studio album and it has taken almost four years since the previous release. In the mean time he has worked with Jazz legends Keith and Julie Tippett, played with Larry Stabbins of Stonephace and produced for Sara Mitra & Lizzy Parks. Last year he released two albums on his own Impossible Ark imprint: the afro-funky project Skeletons Smile LP and an afro-latin influenced project with Hugo Mendez titled Rhythmagic Orchestra. See discogs for an extensive list of his work. Out now is the single “Simmerdown” featuring the warm vocals of german Josa Peit (also on soundcloud). Josa provides all vocals on the upcoming LP, of which the track “Cherry” is included below. More material by Josa Peit can be found on her soundcloud. 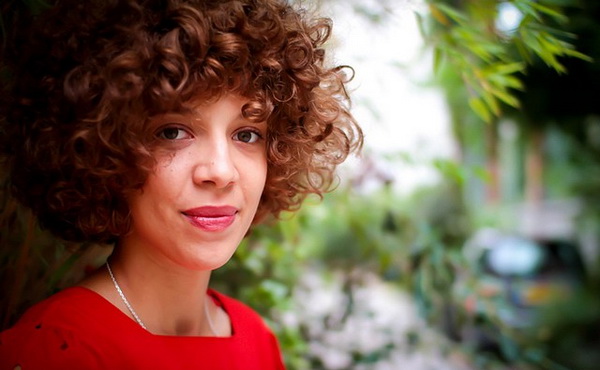 French-Senegalese chanteuse Madjo first captured my attention with “Le Monstre” back in 2009 making her debut album Trapdoor (2010) among my most anticipated albums of the year. While there is very little information about Madjo available to English speakers, she’s the new chanteuse on the rise among French music lovers. Madjo’s repertoire varies from vintage pop influences to Southern folk-blues and tender ballads, somewhat recalling Feist, Yael Naim and Okou with the subtle avant-garde touch of Camille. Une chanteuse extraordinnaire!

The Haggis Horns operate as a quite successful horn section, garnering praise from a wide range of recording artists, like Mark Ronson (“The best f***ing horn section in the World!”), Amy Winehouse & The New Mastersounds. Besides recording and touring with said artists (and many more), they also function as a full band. A little while ago their second LP Keep on Movin‘ saw the light of day on First Word Records. The vocals on this album are by Nia Saw aka Lucinda Slim, who also sings on “The Cockroach Grind”. “The Bump”, from their first LP titled Hot Damn!, shows the band can hold its own in vocal and instrumental jams alike. 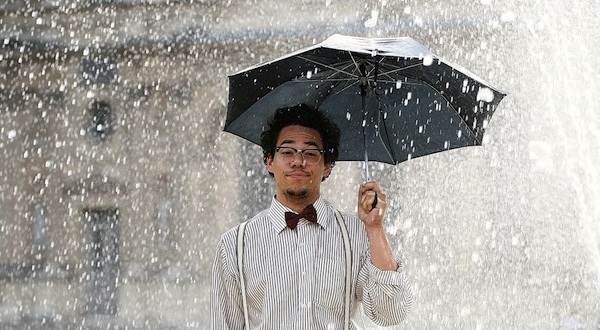 The sounds of Ben l’Oncle Soul are spreading through Europe, with a major hit this summer in the form of an uptempo soul cover of “Seven Nation Army”. Signed to Motown, Ben has all elements covered. Some say his style is not original enough, but when the styles are blended and performed this well, and the songs are this catchy, who really cares. This is good music. Period. So if you like soul & funk and appreciate a singer that knows how to manipulate his sound to range from John Legend to Jamie Lidell and back to all the soul greats from the ol’ days, this should be on blast.

[Editor’s Note: Please join me in welcoming Sjoerd Kranendonk to Aurgasm. Also known as zephirnl on soundcloud and @mffonline on twitter, he has a mean habit of unearthing the good ‘n raw funky stuff. We’re thrilled to have him share his best finds here.]