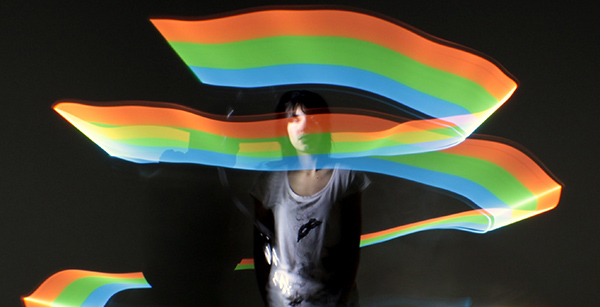 Mitchell Nordine describes his Mind Tree outlet as “expressing the blissfulness of child-like naivety and nature, mixed with the beautiful and raw emotion connected to nostalgia. A journey of new perspective that subtly yet strongly guides thought and emotion.” Set sail on a glitchy, spacey, cinematic Melbourne sea.

Turns out that Nick Waterhouse’s vintage R&B and early rock ‘n’ roll aesthetic isn’t limited to his throwback ’50s sound. His entire approach to production follows this same faithfulness — Time’s All Gone, the 25 year old’s debut album, was recorded mostly live, entirely to tape, and it certainly pays off. The album pops with barely restrained wildness and energy that’s infectious and addicting. Whether it’s the blaring horns, catchy hooks, or Waterhouse’s crooning vocals; there’s a lot to love about this record. Take his music for a spin and join the party!

In a vast sea of female jazz vocalists, the newcomer New York-based chanteuse Ann Sophie quickly caught our attention with her retro glamorous single “Get Over Yourself”. As the debut single sets the tone, the real treat is actually down the road – her upcoming EP. Ann Sophie possesses a truly passionate, convincing vocal style that would appeal as much to soulful jazz-pop lovers as well as retro-soul sweetness devotees.

Strong vocals and superb production.
Ann Sophie – Get Over Yourself
+ Purchase/Visit 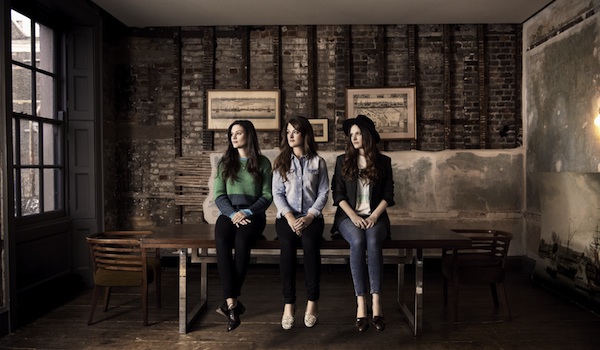 The Staves, a trio of English sisters, by the charm of their vocal harmonies, could be easily mistaken for the Southern sirens in O Brother Where Art Thou? (2000). The three sisters’ acoustic vocal folk unites melancholic English folk, uplifting West Coast pop, and Southern blues. “Icarus”, taken from Mexico EP (2011), features delicate guitar, soaring vocal harmonies and heart-warming songwriting. The Staves will be releasing their debut album in October 2012. 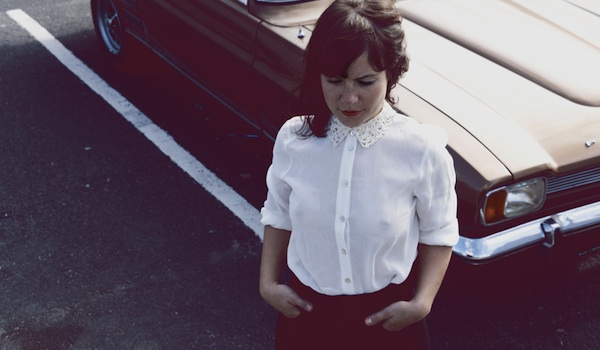 Following the recent international success of Oh Land and Fallulah, it’s safe to say that Danish songstresses take the current electronic-infused pop tendencies beyond the too common synths-plus-strings clichè. Copenhagen-based Hannah Schneider’s sophomore album Me Vs. I (2012) combines classic singer-songwriter tradition, perfect pop sensibility and Nordic electronic soundscapes. In the standout track “Me Vs. I”, featured below, Hannah’s mesmerizing vocals are emphasized by endless layers of electronic sounds and sample-collages.

Hannah Schneider – Me Vs. I Gorgeous melodies and captivating phrases of poetic innocence rise from a big splash in Andrea’s heart. Steeped in her rich, breathy voice, the Beat Beat Pound of piano joins sweeping strings to serenade unveiled affection for someone special to appreciate forever. But sparks fly then fade, and gravity alone cannot hold feelings together. From passion to passerby – distancing memories of love ripple away. Time pauses in a summer rain keeping you inside to relax, think, and sip tea. Bittersweet moments linger on repeat as reflective longing tides our minds like the catchiest measures in songs. 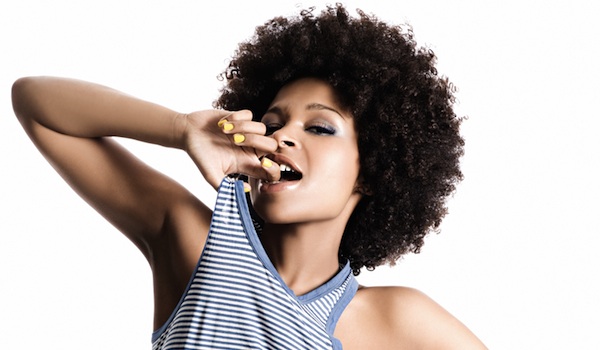 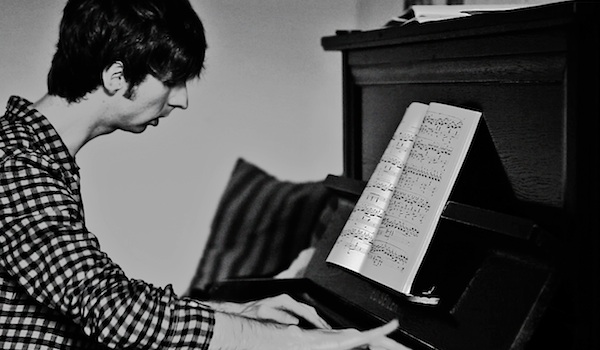