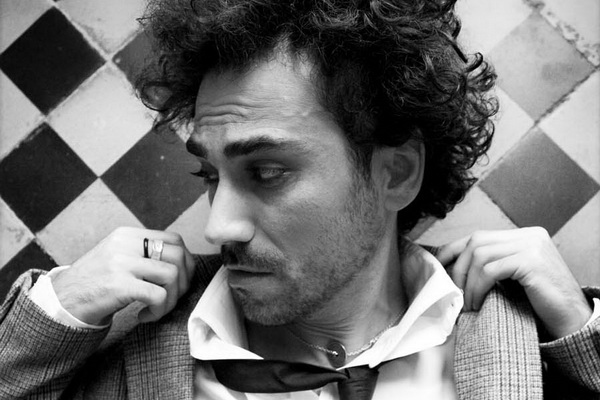 Sicilian Fab Samperi a.k.a. The Captain has played his eclectic sets all over the world. In summer 2010, Fab is releasing his first album Power Bossa with Agogo records, the label of such talents as Una Mas Trio, The Juju Orchestra and Mo`Horizons. While waiting for the full length album to be released, we’re excited about his first single. “In The River” will definitely appeal to the dancefloor music lovers as it carries incredibly addictive bluesy riff, uptempo beats and solid grooves. Bellissimo!

Posted by Julija on Wednesday, April 21st, 2010 under dance, electronic.