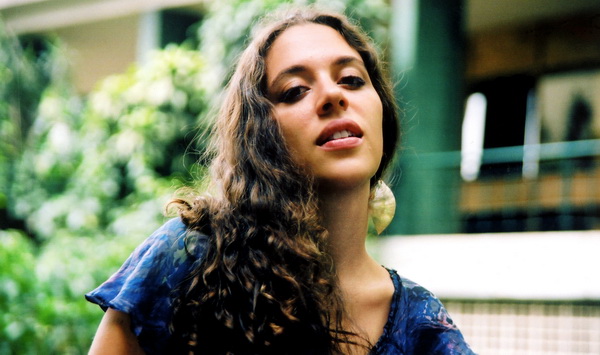 Brazilian songstresses are a significant part of the abundance of Brazilian produce you have been hearing over the last few years. Critically acclaimed CéU and Cibelle as well as lesser known to a wider audience Aurgasm-loved honey-voiced Aline de Lima or Ana Martins already found their audience in both the US and Europe. Now it’s the turn of São Paolo based Luísa Maita. Fusing tropical rhythms and more urban grooves, her debut Lero-Lero (2010) is a mixture of relaxing bossa, capoeira rhythms, funky beats and soulful vocals. Let the mellow vibes caress your ears for the rest of the day.

Posted by Julija on Monday, August 9th, 2010 under global.