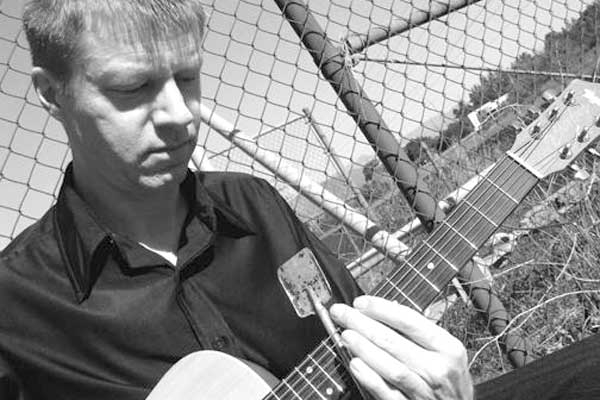 Wilco fans (you know who you are) will recognize Nels Cline as that band’s lead guitarist, but he’s been doing other stuff on his own (collaborating, featuring, musicating, etc.) for a little over thirty years, now “” and yet, still, his solo stuff seems to remain under-appreciated. Perhaps some of it is too experimental for a big following (and I don’t mean that as any kind of affront to Wilco fans), like the opening track from Coward, his latest album; it’s called Epiphyllum, and is basically a wall of foamy, pulsating sound. The rest of the album, though, gets a little more melodic, borrowing heavily from Middle-Eastern sounds and even The Twilight Zone at one point, and rounding out nicely with Cymbidium, yet another wall of sound “” but one with cracks in it, chinks of guitar and scars of bass. There are shades of Susumu Yokota and maybe Faithless, too, and overall of quiet, confident comfort. Close your eyes and let it grow.

Posted by Andrew Ladd on Monday, June 8th, 2009 under electronic, other.