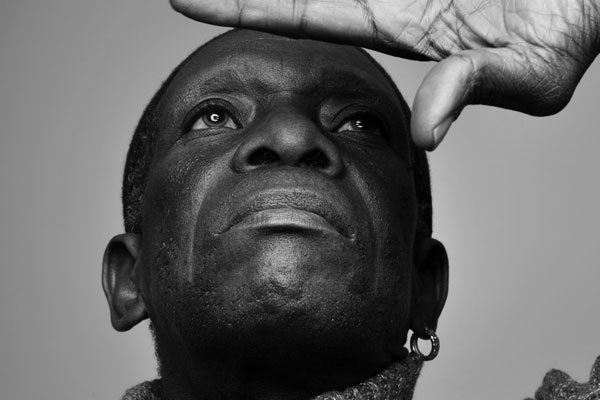 The opening to “Too Many Prisoners (Elewon Po)” sounds like it could be taken right off an Isaac Hayes record (one extremely well-known one in particular…), which is funny because Hayes is one of the few people not commonly listed as an Allen influence (viz. Art Blakey, Dizzy Gillespie, James Brown, Fela Kuti, etc.). After that, though, the Shaft theme is quickly dropped for something more like Pucho Brown: a breezy, carefree collection of bass, vocals, and the drumming for which Allen is most renowned. The single was released May 11 and is available on iTunes; the album (Secret Agent) comes out June 8. (We also covered some of Tony’s other work way back in August 2007.)