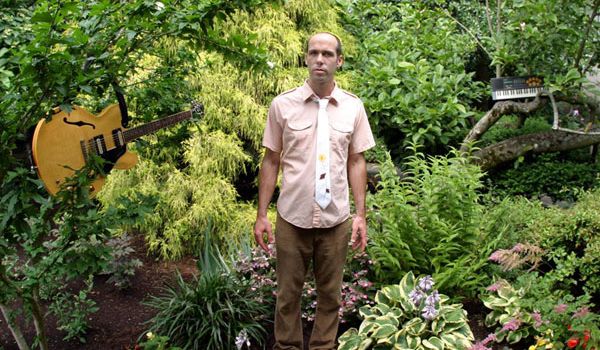 Josh Ottum, a Seattle-based musician and songwriter, has been making his tiny-bedroom-music for 4 years before composing his debut album Like The Season (2007). To put it in his own words, Like The Season is a twelve song journey into the hallways, bedrooms, dining rooms and garages of popular music. Josh’s “The Easy Way Out” evolves from sweet, coherent and easy-on-the-ears harmonies to a rhythmically driven complex production. With layered arrangements of multiple drums, repetitive piano, catchy horn lines and quirky phrasing Josh builds “The Easy Way Out” to a charmingly dynamic indie-pop song.