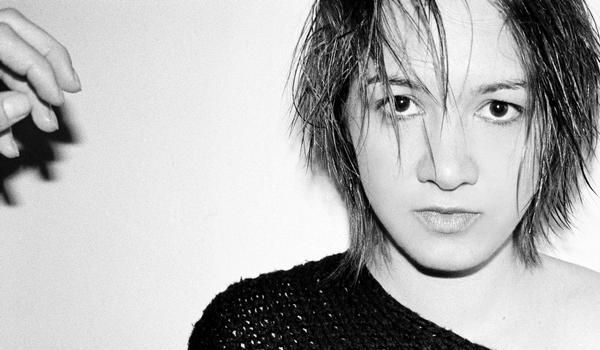 Sophie Hunger’s debut album Monday’s Ghost (2008) delivers well crafted, haunting and atmospheric folk. As the album captures the ear for its melancholy sensibility and Sophie’s beautifully fragile voice, the peculiar arrangements and sound effects recall the ethereal style of Stina Nordenstam and emotional depths of Anna Ternheim. With “House Of Gods” and “Walzer Für Niemand” the Swiss singer-songwriter creates a certain chilly feeling and a rather enigmatic atmosphere. (Thanks, Philipp!)

[Editor’s Note]: Sophie’s label doesn’t want this to be a download (‘stream only!’), but Sophie herself is fine with it. What do you all say? Is it important to download the mp3 or no?
buy this cd

Posted by Julija on Wednesday, October 22nd, 2008 under folk, singer-songwriter.