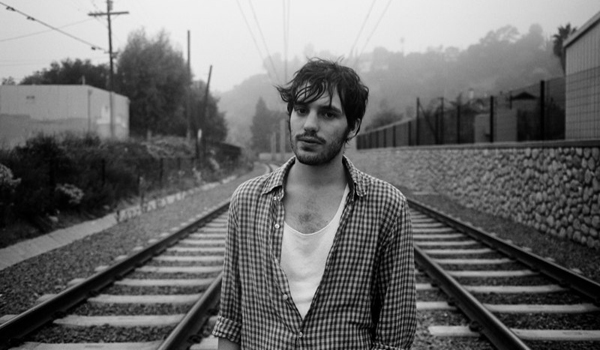 One By One, the debut album from L.A. native Robert Francis is deceptively simple and sparse — unexpected considering his contributions to the record were not limited to guitar and vocals, but also included percussion, piano, banjo, glockenspiel and bass. Despite this multi-instrumentation, the album never overwhelms, but provides space for his often heartbreaking lyrics to breathe. Through his gravelly voice and artful songwriting, Francis presents us with songs of loss, heartache and nostalgia with an authenticity that is startling for his young age.

Posted by Michelle on Tuesday, September 9th, 2008 under folk, singer-songwriter.