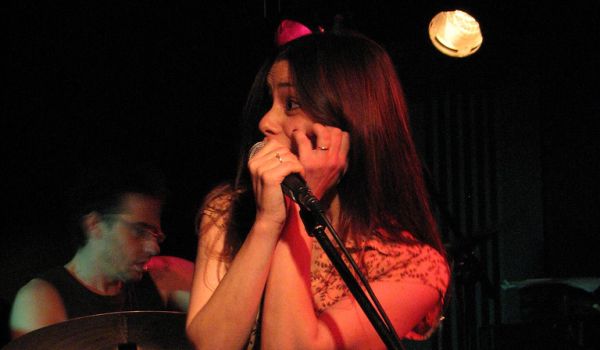 Working in a minimalist apartment studio in Tel Aviv, Windy & Destiny present the psyche-reflecting soundtrack of their lives. The gentle pulsations, guitar waves and warm female vocals of their debut album evolve like an ever-changing mini-psychedelic experience, transforming into a rhythmic and relaxing musical structure. At times more uptempo and catchy, and at times tenderly melancholic with a shoegaze vibe, Words For Such A Riot (2007) is somewhere between adorably sweet and slightly menacing.

Posted by Julija on Wednesday, February 13th, 2008 under israeli, pop.