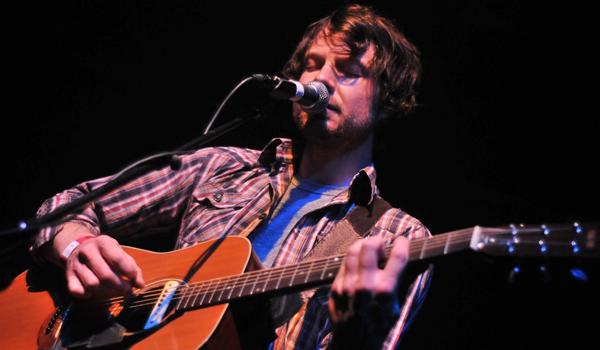 Alex Brown Church, the man at the helm of Sea Wolf, enlisted the help of other members of the Ship (a collective of bands and artists in the LA area), to flesh out the tracks on his debut album Leaves in the River. The well-crafted and detailed album is testament to Church’s discerning ear and his years of songwriting with the band Irving. The darkly emotive songs are forlorn and soothing at once, a characteristic that makes the record one of my favorites of this year.

“Like a sudden rush of water through your heart and lungs.”
Sea Wolf – Middle Distance Runner
Sea Wolf – The Cold, The Dark & The Silence
buy this cd

Posted by Michelle on Sunday, December 9th, 2007 under folk, pop.