I want your reaction, here. Leave a comment and for any/all of the songs, write your reaction to the song – keep it brief! (Extra points if you use exactly 10 words) After a few days, I’m going to publish the most evocative/impressive/amusing comments here. Be sure to leave your name.

Prize Alert! The best comment(s) this week will win a brand-new Jarhead DVD with dogtags! (Hover your mouse over the image below to see!) 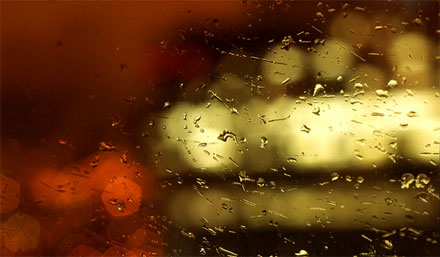 Nomisong is this week’s winner! He will be getting a brand spanking new copy DVD of Jarhead with promotional dogtags! (Psst, email me, man!)
The best reactions follow: