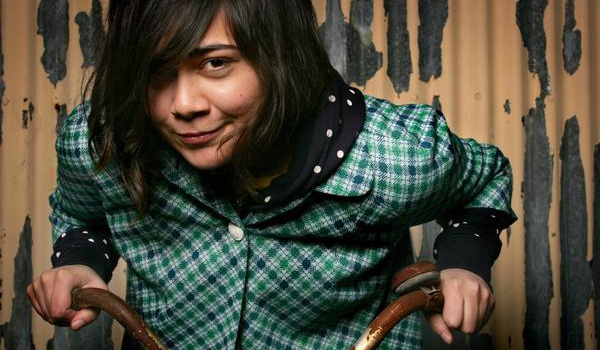 Singer-songwriter Lovísa Elísabet Sigrúnardóttir, a.k.a. Lay Low, has been named as one of the most promising new artists back in her home country Iceland. On her album Farewell Good Night’s Sleep (2009) Lay Low captures the essence of blues, country and folk, concocting them all into music that feels like a perfect soundtrack for a cross country road trip. One of the album’s highlights, “Last Time Around”, unfolds sweetly with her soft crooning, melancholic bluesy sound and a hint of Iceland and Nashville in it.

Posted by Julija on Sunday, October 11th, 2009 under folk, scandinavian.