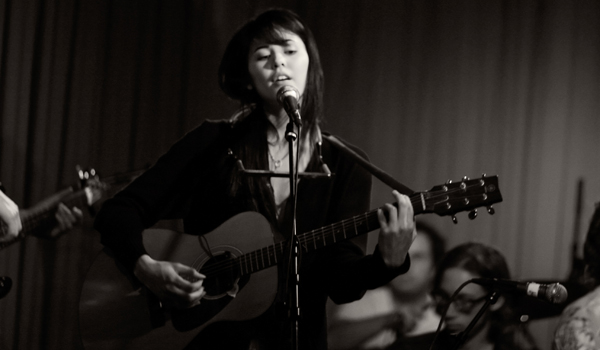 While I can appreciate any artist who can adeptly play and loop the harmonica, guitar and bells for a single song, and often incorporates the banjo, ukulele and even kazoo in her live show; part of me would expect this instrumental overkill to hide a less-than-stellar voice. But not Priscilla. Her voice can only be described as ethereal, and carries a sense of hope and innocence in songs whose lyrics aren’t always so untarnished. This, plus the hint of vulnerability in her music, makes you want to hold your breath and bask in her subtle storytelling. Close your eyes and have a listen.