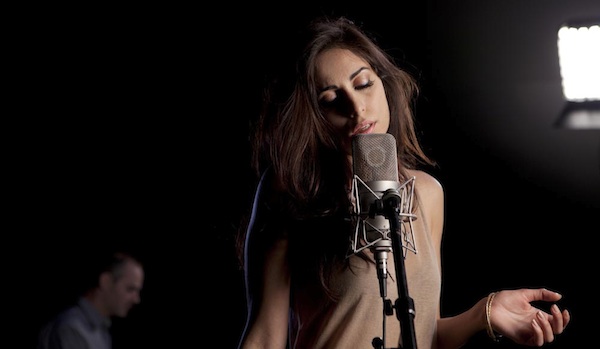 Posted by Julija on Friday, July 12th, 2013 under global, singer-songwriter.