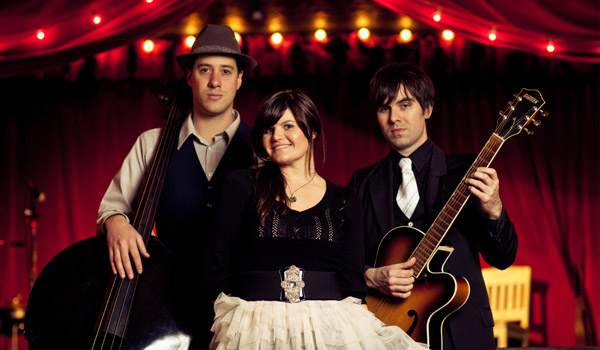 8 Responses to “April Smith and the Great Picture Show”