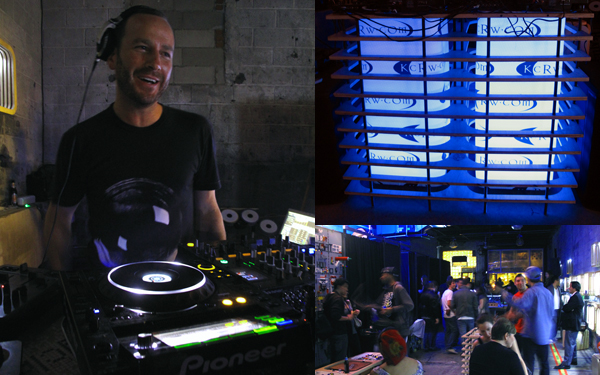 Posted by Michelle on Tuesday, June 22nd, 2010 under aurgasm interview.